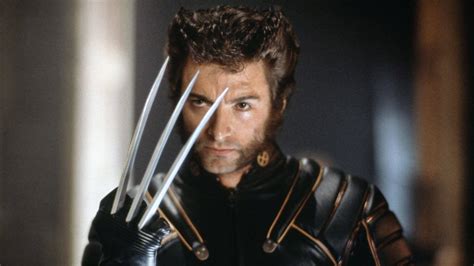 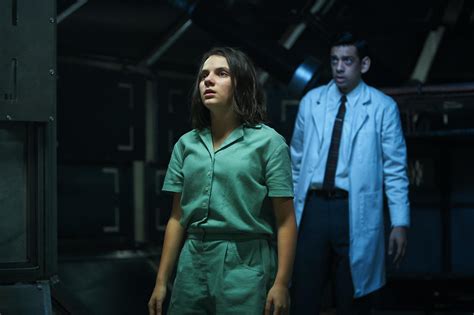 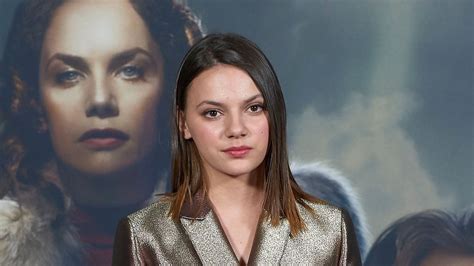 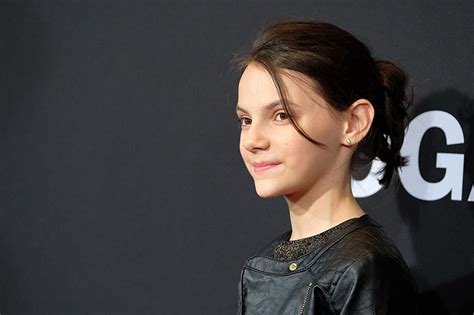 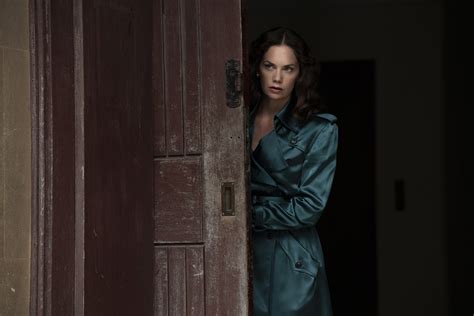 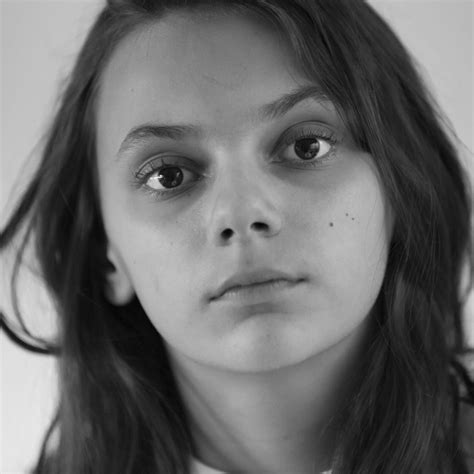 Keen was born in Madrid. Keen did not take on any new projects until 2 years later, when she co-starred with Hugh Jackman in the superhero film Logan as the mutant Laurathe child clone of Wolverine. 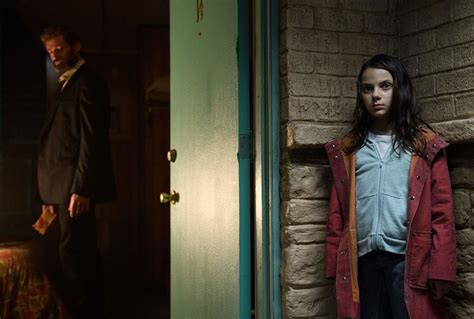 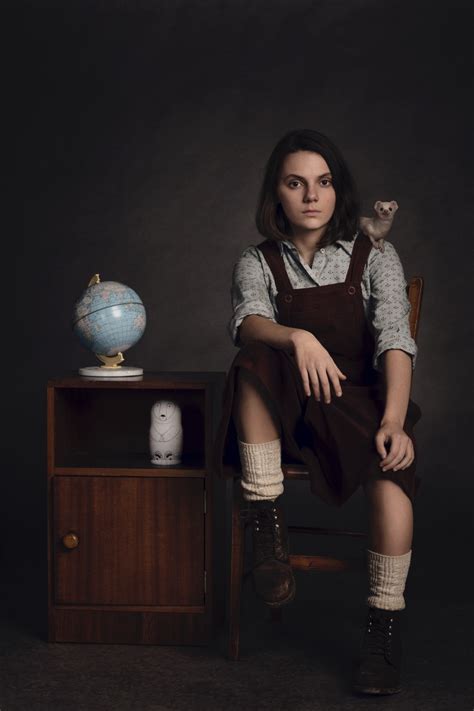 Dafne Keen - IMDb Dafne Keen, Actress: Logan. Dafne Keen Fernández is a British and Spanish actress who played the role of Ana "Ani" Cruz Oliver in the television series The Refugees, and the mutant Laura Kinney / X in the film Logan.